In June 2021, Huntress unveiled the new Huntress Managed Security Platform, which focused on enabling continuous updates and adaptation with reduced management and procurement overhead. To deliver on our goal of simpler management, we’re excited to introduce our latest addition to the platform: Huntress API.

Why Build an API?

In case you’re unfamiliar, an Application Programming Interface (API) is a software interface that provides access to data for other applications. Web APIs enable access to the data via HTTP requests and do so following a particular framework—in our case, REST.

Huntress regularly interviews partners and researches new functionalities to build the best product and roadmap possible. An observed outcome of that process was three specific pain points: mapping and integration between MSP services, billing reconciliation and operational dashboards—all of which identified a Huntress platform API as the effective solution!

What’s Possible With the Huntress API?

In our initial release of the Huntress API, we’ve made read-only data accessible from six endpoints:

See the full overview of the accessible data and its respective format on the Huntress API, along with design documentation in Swagger form.

How Do I Enable the Huntress API?

As of today, entering public beta means the functionality has been enabled for all Huntress accounts. Simply generate authentication credentials from the Account Settings page, as demonstrated in the GIF below.

During the Huntress API private beta, a third-party penetration test was successfully completed with two minor resolved advisories. On top of this, the private beta was generally very well-received, with an average feedback score of 4.5 [out of 5].

For our follow-up API release, four key areas were highlighted for functionality expansion:

We value partner feedback and will maintain a keen eye on feedback.huntress.com during public beta. We're also making our original feedback survey available if you'd like to share more. 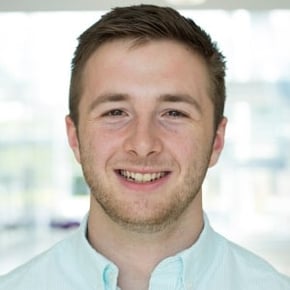